Is It Offside Or Not?

The game where you test your offside decision-making skills against VAR. 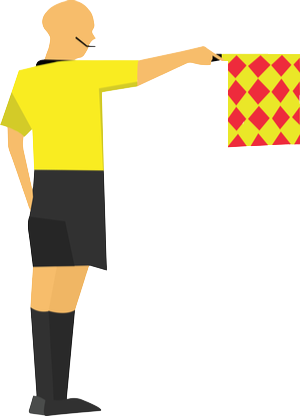 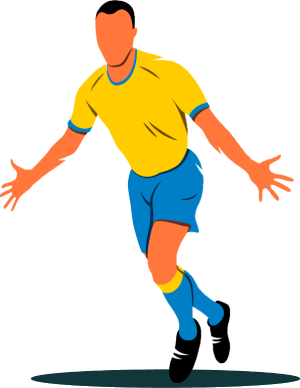 Browse through our carousel of offside decisions.

Think it's offside? Pick offside. Do the opposite if you think a call should not be offside.

After you've made a call, you'll see what other people and VAR chose.

What does offside mean

A player is caught offside if he’s nearer to the opponent’s goal than both the ball and the second-last opponent (including the goalkeeper) when his team-mate plays the ball to him.

In other words, a player can’t receive the ball from a team-mate unless there are at least two players either level with him or between him and the goal or unless his team-mate plays the ball backwards to him.

A player is in an offside position if:

A player is not in an offside position if level with the:

Play Game
Yes, we use cookies to improve your experience! By using Offside or Not, you accept our use of cookies.